William (Bill) Bergman has a larger-than-life personality, great sense of humor, and love for telemarketers and door-to-door sales people.
Read the full story 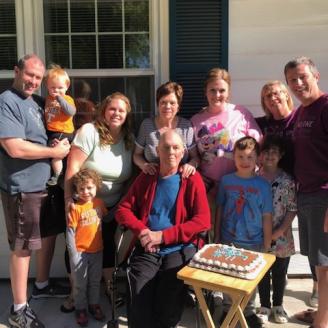 Bill Bergman was diagnosed with inoperable Glioblastoma January of 2020.
Read the full story 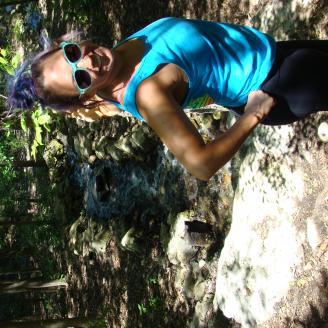 Megan had surgery to remove an anaplastic astrocytoma January 20, 2017. She completed her radiation followed by chemotherapy this spring.
Read the full story 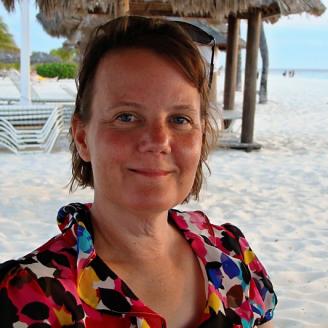 Susan's nomination came in the form of a letter from her younger sister Wendy... August 2011 Dear Susie,
Read the full story 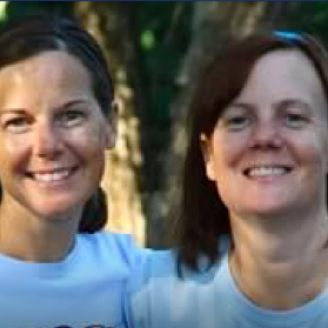 In August 2009, while floating on the lake on a hot, sunny, peaceful afternoon, we received the call that upset our tranquil world.
Read the full story 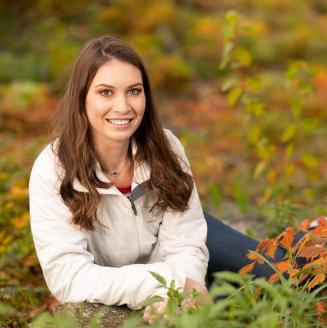 Kenna Biddle was an active athletic kid when she started having dizzy spells in 2013. A couple weeks prior to starting 7th grade, she was diagnosed with a Pilocytic Astrocytoma in her brain stem.
Read the full story 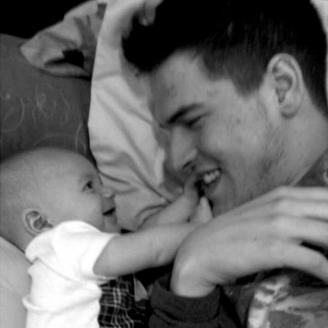 On Sunday, May 1st my younger brother, Steven, lost peripheral vision in his left eye.
Read the full story 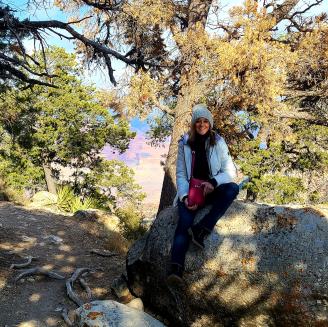 There are no words to fully explain the beauty and strength within my mother, Karen Bienz.
Read the full story 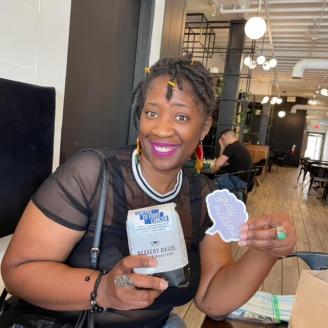 I met Dorothea Billy (AKA "Dottie") a few years ago at one of the monthly Henry Ford brain patient/caregiver group chats and immediately knew I was meeting a hero.
Read the full story 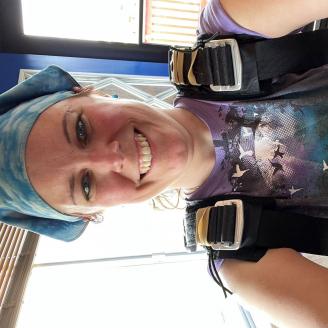 Jeni is an over eight-year survivor, having been diagnosed in early April of 2013 with a GBM4; the same tumor that had taken her father only two years prior, but doctors insist it’s just lightning
Read the full story 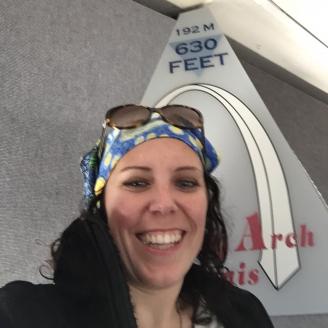 Jeni is a Catering Sales Representative with Panera Bread by day, and a loving wife and mother to her 6 month old German Shepherd she calls her "monsterpuppy" by night.
Read the full story 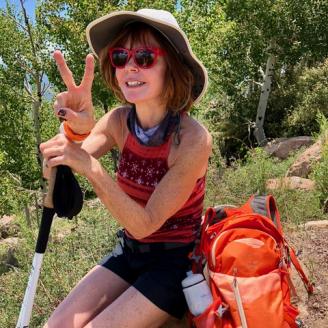 Hi, my name is Raphie, and my mom and I want to tell you about my aunt, Pam Blackburn, or as I call her "Aunt Pambi." Aunt Pambi is a wonderful person and I love her to pieces, even though she left
Read the full story 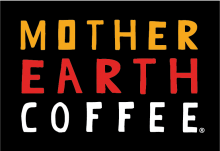 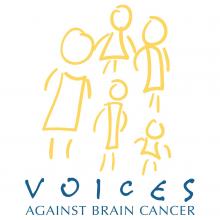