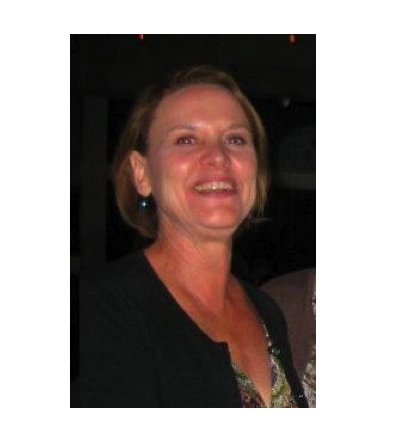 Sandra Kay O’Donnell, 60, of Plano, Texas, passed away on, Monday, March 10, 2014. In April of 2013 she was diagnosed with stage four glioblastoma brain tumors.

She was born in Ft. Madison, Iowa on May 29, 1953. She was the fifth of eight children to Alvin and Bernice Brower. Sandra graduated from Ft. Madison Senior High in 1971. She was married to William O’Donnell on June 2, 1986. Along with being a dedicated wife, mother, and grandmother; Sandra had a love for travel, reading, shopping, and taking her dog “Dukie” to the park. Sandra worked at Vines High School as an Assistant Librarian for ten years.

Sandra was survived by her husband, William O’Donnell. Her two children: Bethany Jacobson and her husband Eric, of Nacogdoches, TX; and Eli O’Donnell, of Plano, TX. She was also survived by her granddaughter; Teagan Jacobson, her three brothers, four sisters, nieces and nephews, and her mother-in-law.