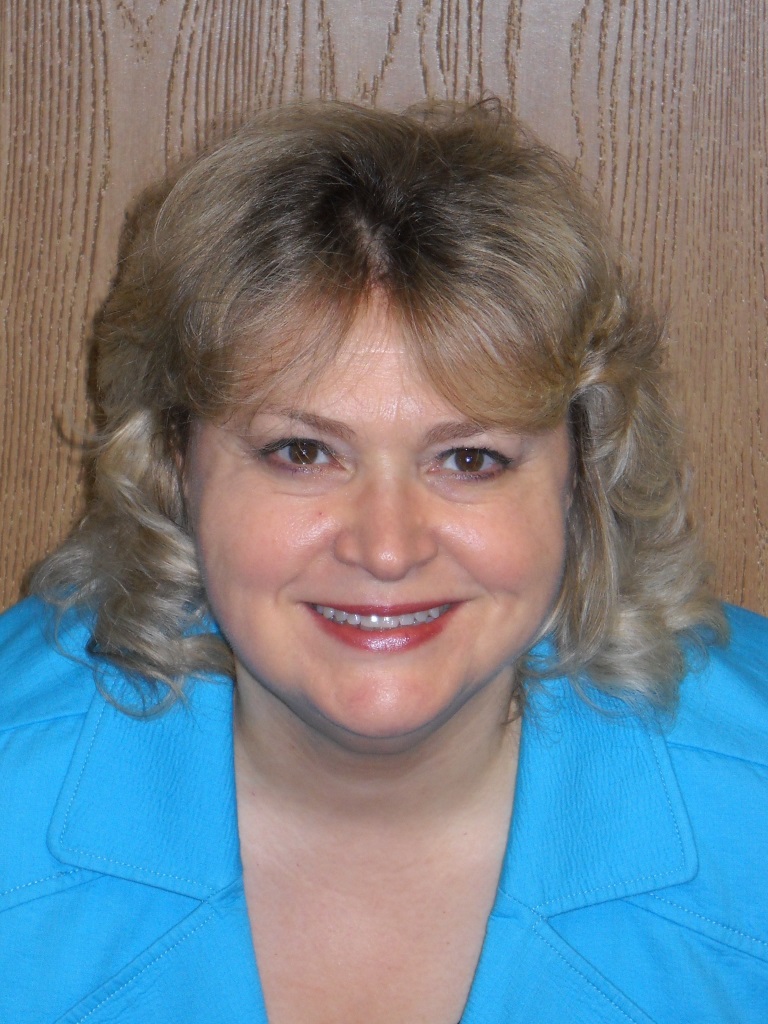 Diane K. Johnston Abrams passed away on January 28th, 2017 at her home in Leawood Kansas. Diane had a wit like none other, she was full of life and one of the smartest person you would ever meet. From an early age, words were her native medium. She could hold her own in any conversation, always listening and speaking at the right time with the right words to hit the target and the appropriate humor to lighten the most controversial subjects.

Diane was born on September 3rd, 1958 to Marvin and Sara Johnston of McCune Kansas. Throughout her childhood she was active in 4H, Band, Drama, Speech, Church and the community. She graduated McCune High School in 1976 and attended Northeastern Oklahoma A&M where she received a degree in Ag Economics. In 1978, she attended Kansas State University and later, Wichita State University where she received a Bachelor’s Degree in English Literature and a Master of Fine Arts in Creative Writing.

Diane married Joe Abrams in 1979 and they lived in Wichita Kansas. Upon graduation, Diane became a College Professor at Wichita State University. Diane and Joe moved to Kansas City area in 1994, where Diane continued her teaching career at DeVry University while providing marketing and writing services on a consulting basis.

Diane had a passion for recognition of, and equal rights for, women and she was a very active member in Central Exchange (CX) for many years.  She was an integral member of the CX Monthly Marketing Roundtables as well as maintaining a leadership presence in the Membership Committee during her tenure.

She and her husband shared a passion for violence prevention and community safety. In 2006, Diane began working with her husband Joe full time, resulting in the creation of a national non-profit organization that provides information and technology services for public sector, emergency response, public schools and non-profit organizations to help in community preparedness for disasters and to reduce the number and impact of mass shootings and other violent acts.

Diane was diagnosed with a level 4 GBM brain tumor in early 2016 and fought courageously throughout the treatment, continuing to be an inspiration to her family, friends and medical professionals.

Diane is survived by her husband Joe, her parents (Marvin and Sara Johnston), a sister (Sara LeAnn Johnston), a sister and her spouse (Tara and Van Underwood) and a brother and his spouse (Martin and Pam Johnston) and a large, loving extended family. She was preceded in death by their daughter Calista.

A memorial service will be held on Thursday, February 2nd, 2017 at Penwell-Gabel Chapel at 14275 Black Bob Road, Olathe, KS 66062. Family visitation will begin at 1:30pm with Memorial Services starting at 2:30pm.  There is also be a visitation for family and friends at the McCune First Methodist Church, Saturday February 4th, from 2-4pm.