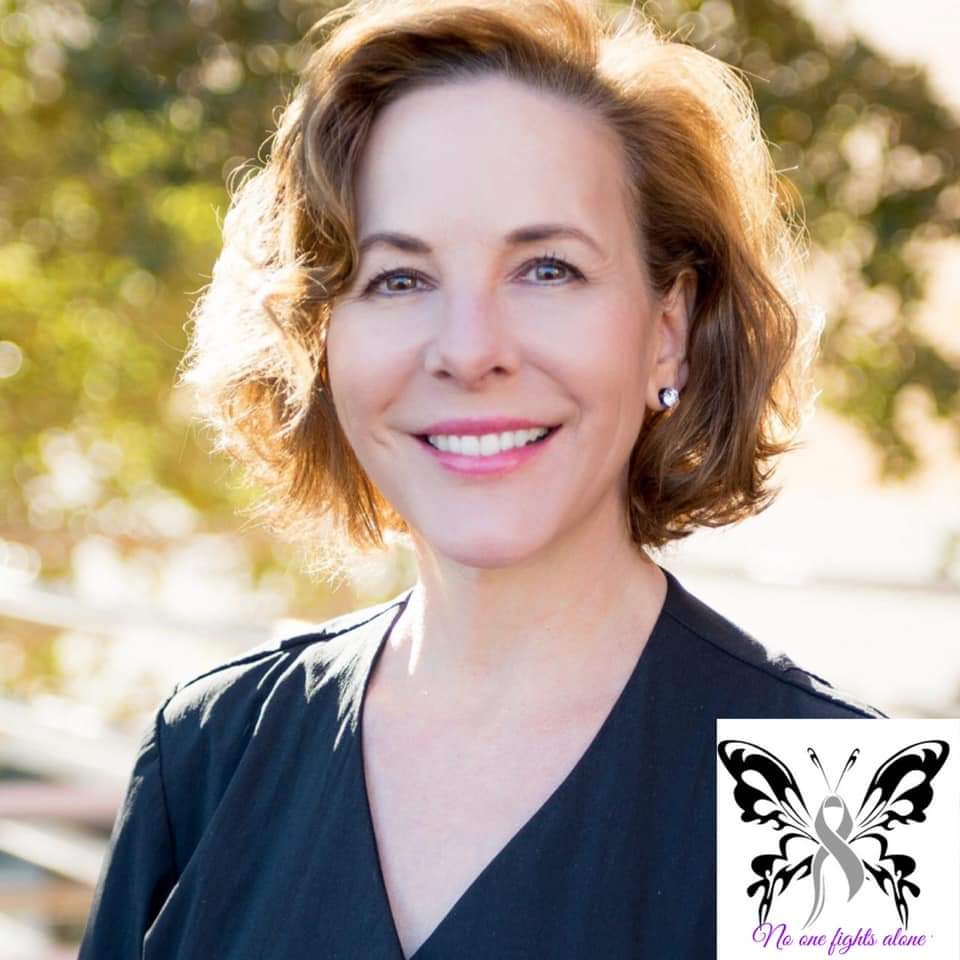 Diane Joan Bennack—who, for years of her life, entertained public audiences including servicemen and women with her beautiful soprano voice and for the remainder of her life thrilled family and friends, singing at weddings, funerals and celebrations—died April 13 at her San Antonio home. Her husband, her son and three of her sisters were at her side. Other family members, including her father, stepmother and youngest sister, were unable to be there because of the COVID-19 travel ban that precluded their traveling to Texas from a coronavirus-impacted area. The entire family has kept a daily vigil, as sessions brought them together via Zoom.

The cause of death was complications of glioblastoma, a deadly brain cancer with which she was first diagnosed in late 2016. She would have celebrated her 60th birthday on July 12 of this year.

Diane was born in San Antonio, the middle sister of five Bennack girls. She attended local schools where her mother, Luella, was a regular participant and often officer of the schools' parent teacher associations. In 1975, at age 15, Diane moved with her family to New Canaan, Connecticut. It was there that her interest in music and the discovery of her singing talent emerged. During her years at New Canaan High School, her natural beauty and exceptional soprano voice caused her to be cast in leading roles in a series of plays and musicals. She sang her first opera at 16 in the title role of Henry Purcell's Dido and Aeneas.

Her love of music led her to seek and complete a degree in music from the University of Connecticut. While there, she and college friends formed a rock band known as "Fire & Ice" and performed professionally, including at military bases internationally.

Following graduation from college, she added administrative jobs to her continued involvement in music. She worked briefly at USA Today and at Chemical Bank in New York. After a few years working in New York, she decided to return to San Antonio, where she married John Sacchetti, whom she had met and dated in New York. A son, Benjamin Eliot, was born to the Sacchettis in 1999. Diane and John were divorced in 2012.

In the years that followed, Diane periodically continued her singing and pursued a career as an aesthetician in her own practice, as well as worked with her sister Dr. Laura Bennack at Laura's Radiance Medspa in San Antonio. In 2015, Diane married Richard Johnson.

Much loved by family and all who passed her way, Diane is survived by her husband, Richard, her son Benjamin, her father Frank A. Bennack, Jr. and stepmother Dr. Mary Lake Polan, sisters Shelley Ann McCullough (Robert), Dr. Laura Jean Bennack (Ron Peterson), Cindi Leigh Hinson (Eric) and Julie Bennack. She was pre-deceased by her mother, Luella Mae Smith Bennack, and by a brother who passed away at birth, Arthur Jeffrey Bennack.