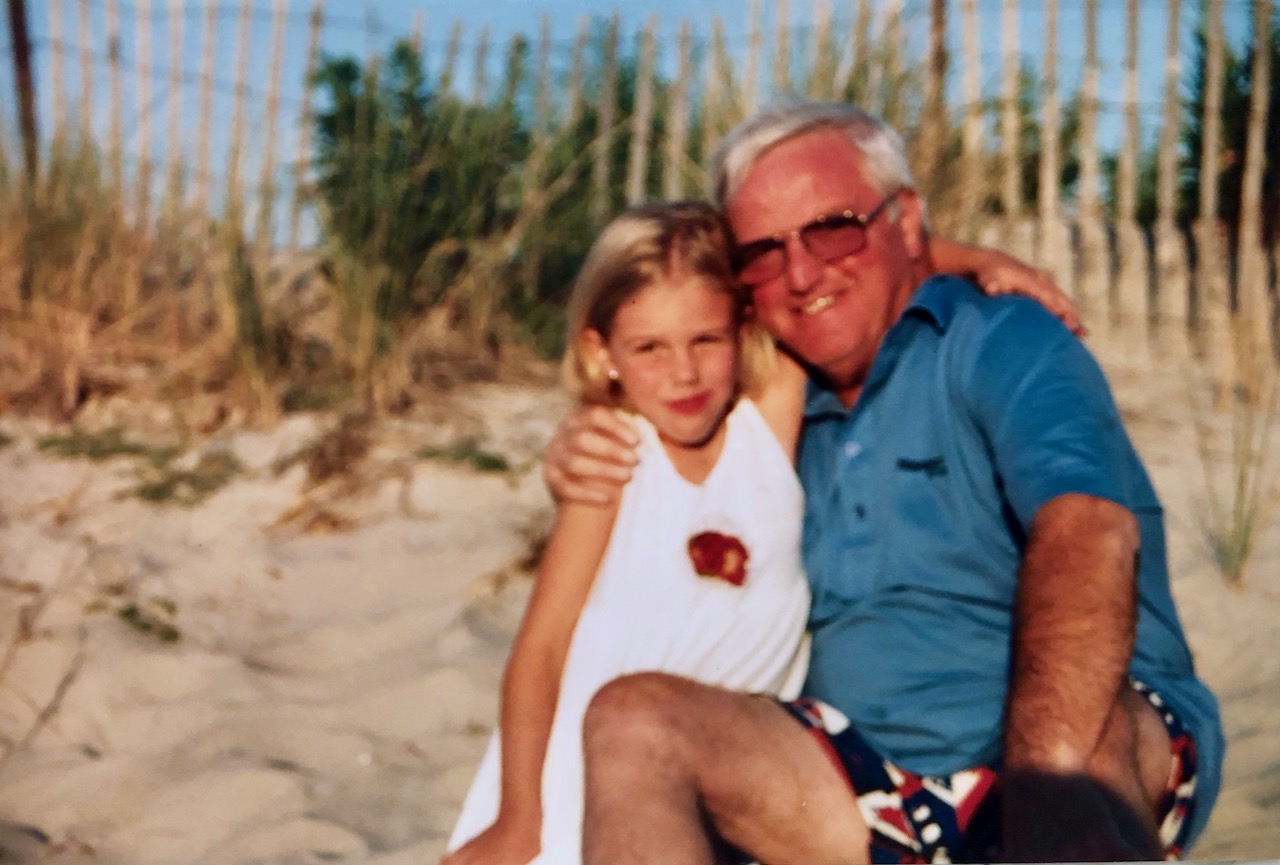 Robert Carter Bloodgood was born and raised in South Amboy, NJ, where he remained after graduation from the South Amboy School District, and receiving his BA and MA in education. He embraced a career there as Industrial Arts teacher, Principal and Superintendent of his beloved Alma Matter. He impacted the lives of many children as an educator, mentor and coach.

He married his high school sweetheart, Betty Lou. Together they had four children, who later gave them 13 grandchildren.
Bob had a deep respect for the Atlantic Ocean where he boated, fished and resided beach front. He was a master woodworker and a lifelong Yankees fan. As an avid golfer, Bob enjoyed numerous courses during his travels, however, Pelican Sound, Estero Florida where he enjoyed his retired years golfing with his many friends was dearest to his heart.

When he was diagnosed with Squamas in his face and brain he was willing to do anything in the world to fight it, all because he didn't want to leave his family nor miss any of his grandchildren's milestones in life. He endured many lengthy surgeries and treatments, constantly accompanied by his loyal wife of 59 years. In the end he lost his battle a short 2 weeks after his 80th birthday. I had the bittersweet honor of being by his side during the last few weeks. No one should ever endure the pain and discomfort that I witnessed this former athlete go through, and I truly hope we can find a cure to this horrendous disease.