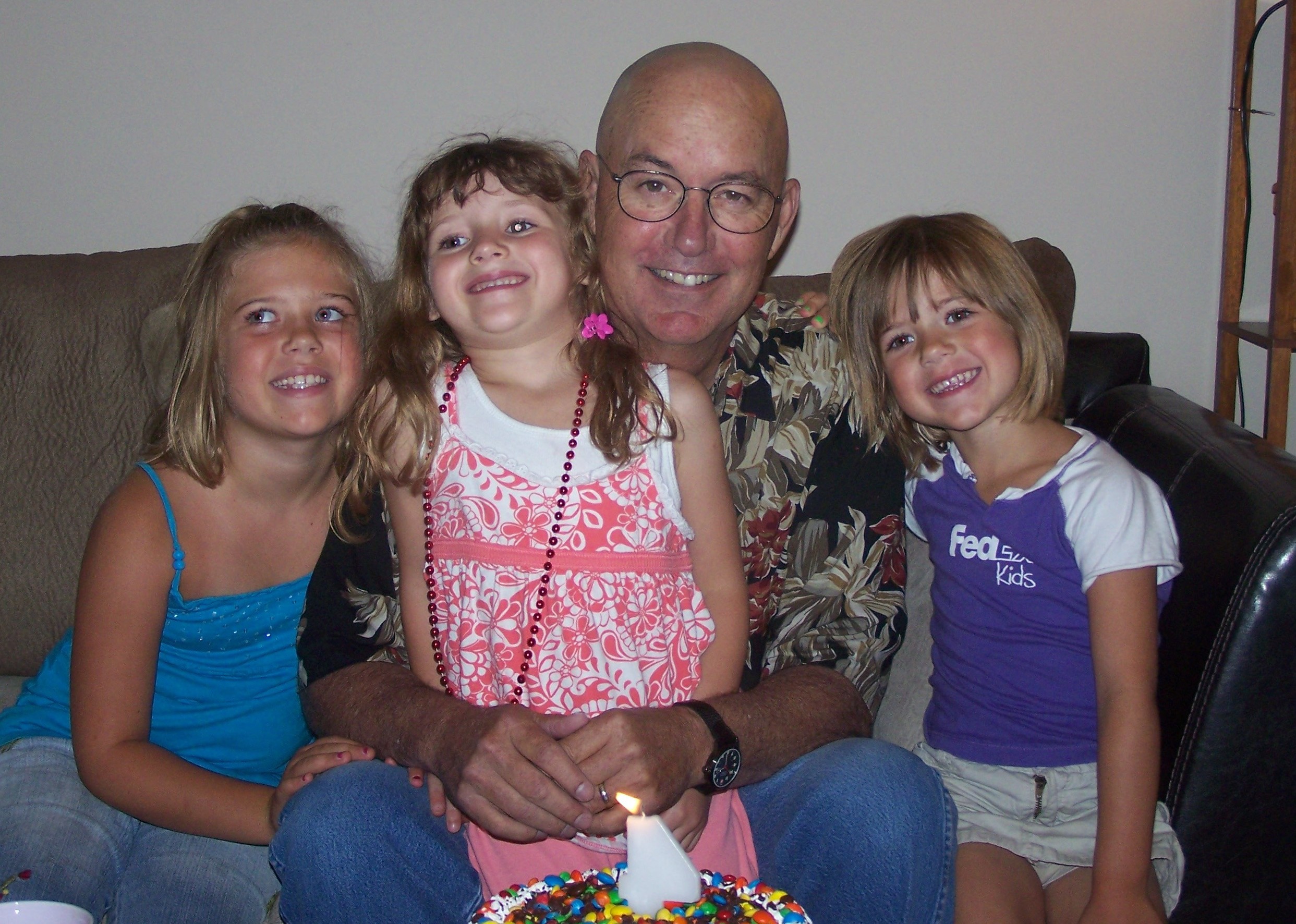 Steve Yarrington, 60, Topeka, passed away on Thursday, January 13, 2011 after a two-year battle with brain cancer.

Steve was born July 13, 1950, in Kansas City, Mo., the son of Victor W. and Betty Lou (Thoes) Yarrington, Jr. He graduated from Topeka West High School in 1968. After attending Washburn University, he began a long career in the automotive business at Vic Yarrington Oldsmobile where he became President and CEO until its closing. He was a member of the Dealer 20 Group, Kansas Automotive Dealer's Association, Better Business Bureau of Topeka and Topeka Chamber of Commerce.

He was a long time supporter of KU Athletics. He enjoyed golf, snow skiing, scuba diving and traveling. In 1984 he completed the Macy's Marathon in Kansas City. He loved books, history and politics. He also loved living in the country, his time on his tractor, the beautiful sunsets, his pets and the wildlife.

Steve married Julie Fisher in June 1971; they had three children and later divorced. He married Kaye Kraft on May 16, 1992. She survives. Other survivors include his daughter, Melissa (Jeff) Krug, Ft. Worth, TX; sons, Matthew Yarrington and Michael Yarrington, both of Topeka; granddaughters, Grace and Megan Krug and Kailee Yarrington; mother, Betty Lou Yarrington, Topeka; sister, Vicki Groves, Topeka; and several nieces and nephews. He was preceded in death by his father and a sister, Judith Ann Yarrington.